Port infrastructure (berths and channels) is very important for the effective operation of the State’s Premier Industrial Area, the Western Trade Coast (WTC). The companies operating in the industrial core (Kwinana) rely on port infrastructure for the import and export of bulks – liquids, gasses, minerals, and bulk products used in the downstream processing toward final product manufacture.

Many companies export their finished goods via the container-based infrastructure out of Fremantle, and some specialist chemicals used for various processes in Kwinana are imported in containers through Fremantle.

Port infrastructure in Kwinana lies along the eastern coastline of Cockburn Sound, which is an environmentally important water body. Cockburn Sound is heavily used by the Perth community, and hosts many aspects of sport and recreation including sailing and fishing etc. As a water body, its health is much improved over the past 30 years, and this improvement has been monitored and reported to government by a Statutory Committee called Cockburn Sound Management Council. Water quality is so good that commercial mussel production has been occurring for nearly 20 years now.

The naming of Perth’s port infrastructure gives rise to some confusion. The ‘Inner Harbour’ refers the port facilities located at the mouth of the Swan River in Fremantle, the traditional location of the shipping container and break bulk trade. The ‘Outer Harbour’ name refers to the port activities located in Cockburn Sound, servicing the Kwinana Industrial Area, and handles the bulk industrial products either imported or exported for industry’s needs. 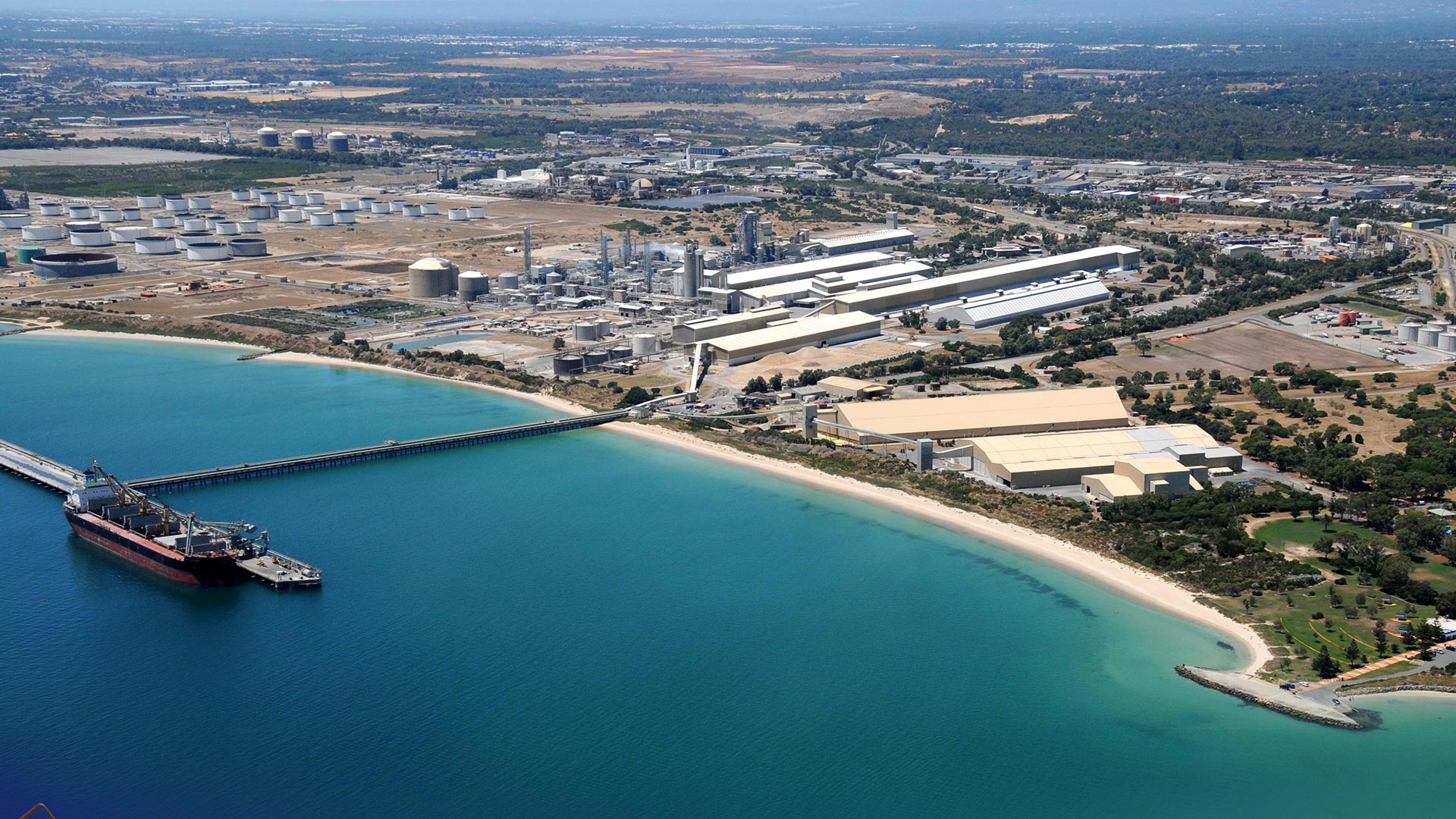 There are five major bulk jetties along the Kwinana Industrial Area coastline. Two are operated by Fremantle Ports, and three are privately owned and operated.

The three privately operated jetties are:

Fremantle Ports manage the channels leading into Cockburn Sound from the open ocean, and they provide all of the ship piloting services.

Kwinana is a busy port, handling a similar number of freight ships as does the Fremantle Inner Harbour. 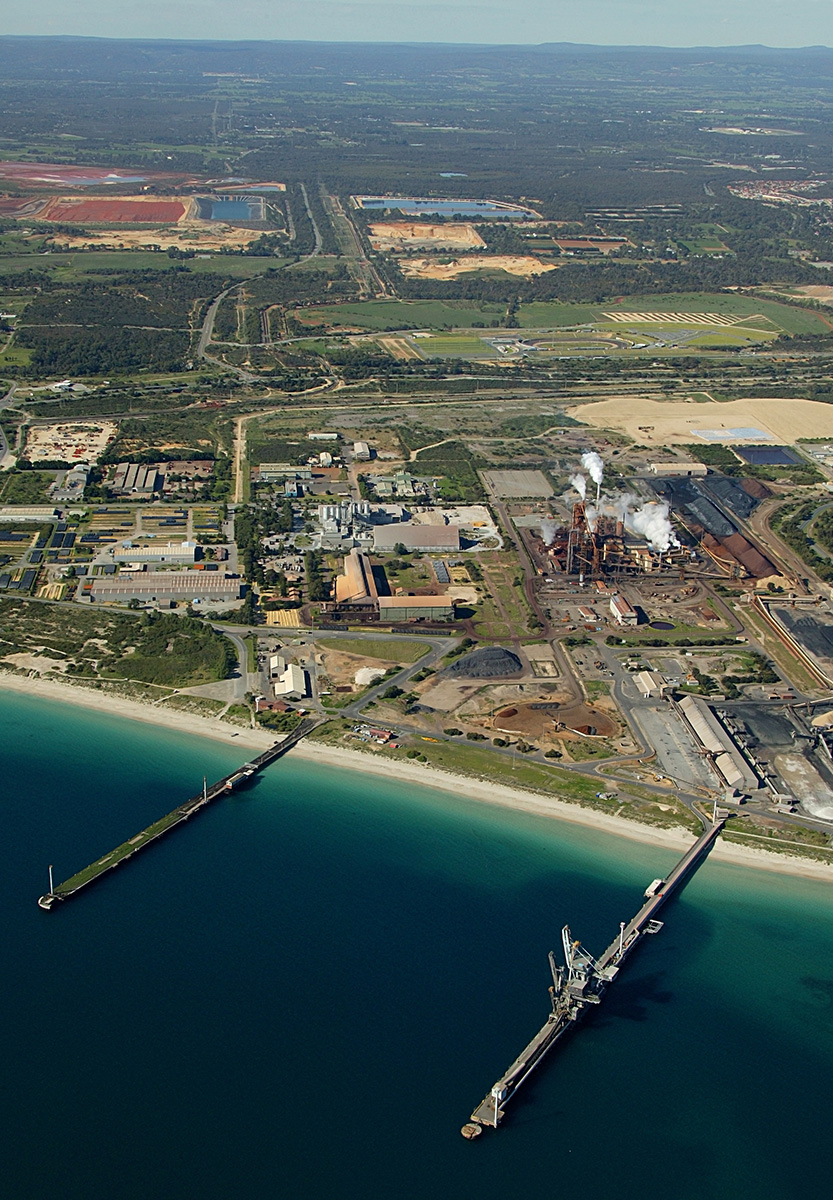 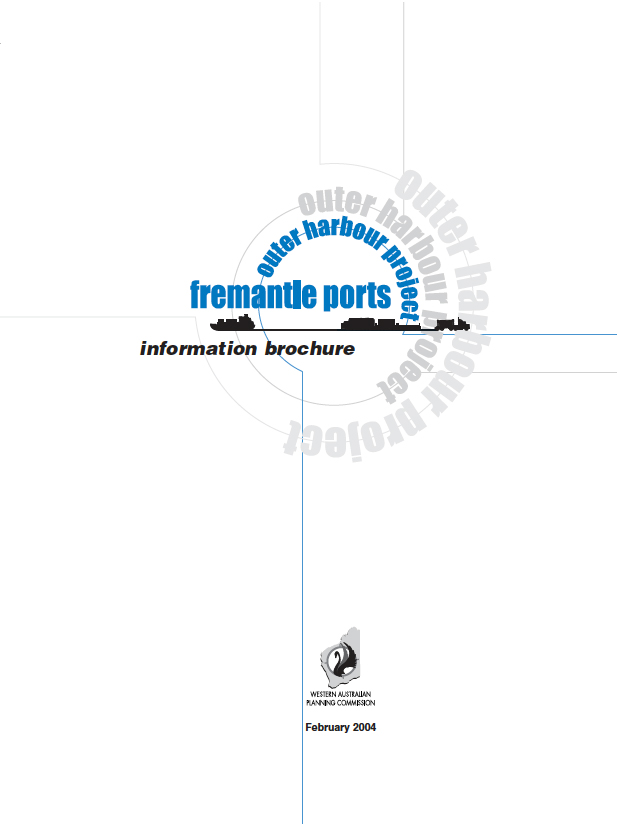 For decades there has been varying levels of detailed planning to relocate port infrastructure to Kwinana.

Various governments over the years have progressed or set aside these plans, resulting in a distinct lack of public investment in the Kwinana facilities over many years. For example, in 2004 the Western Australian Planning Commission (WAPC) published its document setting out the future for the ‘new port in Kwinana’ and associated freight transport infrastructure requirements. This is one of a series of reports that successive governments have chosen to set aside over the years. Here is an extract from that report.

“The first container and general cargo plan for the Outer Harbour was put forward in the 1960s, and the idea was considered again by State Governments in 1982 and 1989. In 1996, following Future Port Options studies in 1991 and 1994, Cabinet endorsed the appropriateness of Naval Base/Kwinana for the development of additional port facilities to handle container and general cargo trade expansion beyond the capacity of the existing Fremantle Inner Harbour. On this basis, planning has proceeded to examine the possible port options that can be developed within the Cabinet endorsed location. Relatively speaking, the Naval Base/Kwinana site presents the strongest environmental, social and economic case.”

At the time of writing, the Minister for Ports the Hon Alannah MacTiernan, had received Westport’s final report and will be considering the nature of the government’s announcement. The announcement will identify the government’s preferred location for the long-term future of the container and break bulk port activities currently located in Fremantle.

‘Westport’ is made up of a taskforce and a well-resourced, temporary group of public servants brought together in 2018 to identify the future infrastructural characteristics of Perth’s port-related freight task.

Westport’s process was comprehensive, and KIC was heavily engaged in the consultative process from the outset.

In its final report to the Minister, Westport has recommended the entire freight task be consolidated into Kwinana over time. The outcome aligns well with the several previous reports that have looked into this. 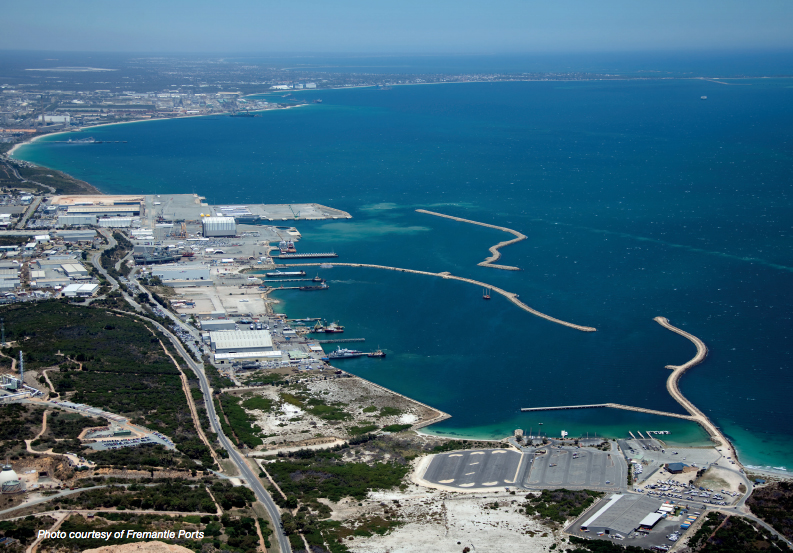 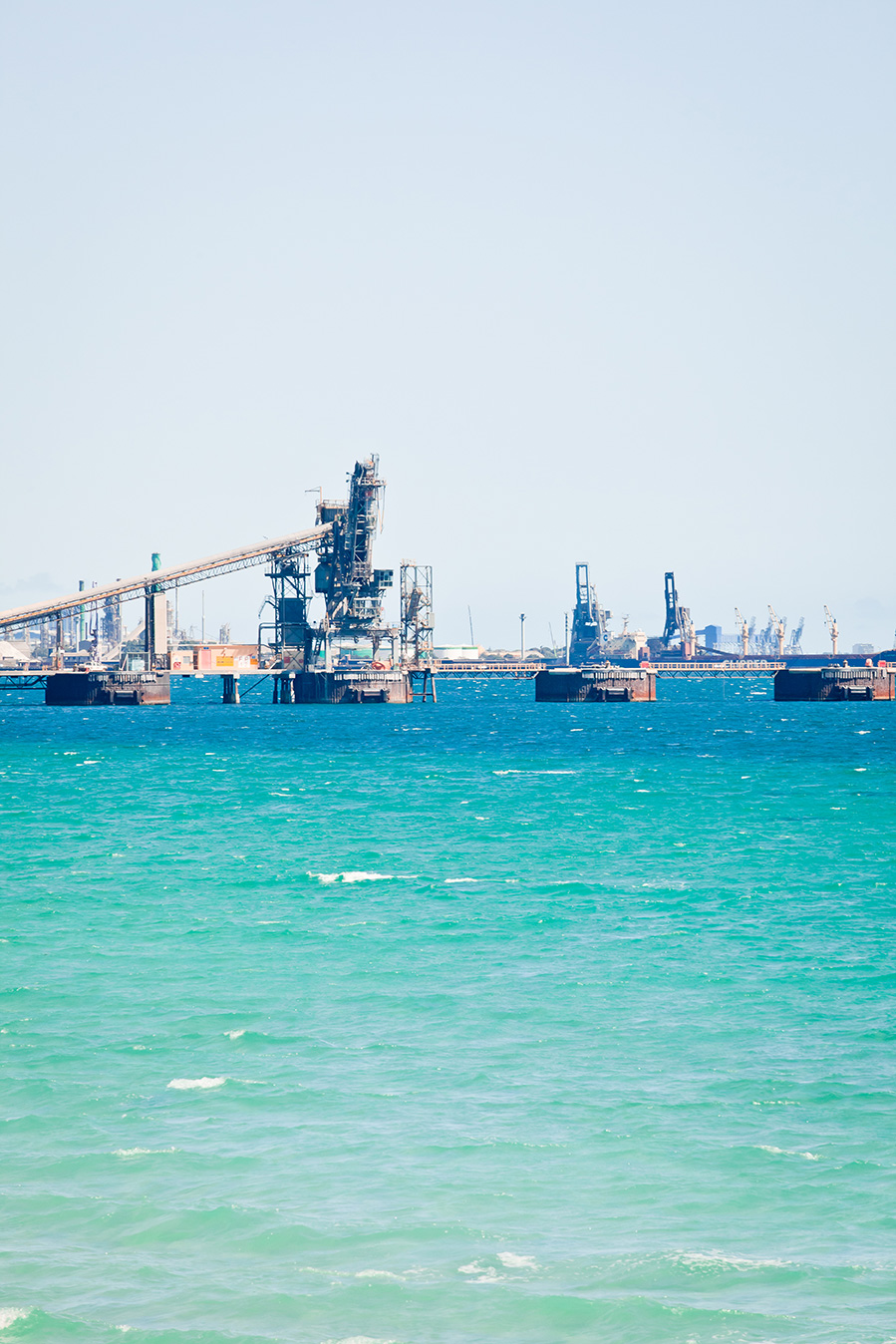 If the Inner Harbour freight task is to ultimately move fully to Kwinana, the recommended configuration is for a land backed wharf as opposed to an island.

An island is considered sub-optimal because would be located offshore and connected to the coast by a causeway or bridge. This would likely be;

By contrast, a land-backed configuration;

The preferred location is northwards from (and including) the Kwinana Bulk Terminal all the way northwards to the Alcoa alumina export jetty. This location is supported by the long-planned Anketell Road major freight highway which will directly service the port and conduct heavy freight eastwards to the Tonkin Highway.

The new port needs to be constructed to accommodate a draught of 18.5 m with capacity to ultimately be deepened to 21.5m.

The existing channel needs to be deepened to the same dimensions as the port berths, and duplicated.

And on a final note, this website explores the several key strategic issues that KIC focuses significant time on resolving for its members. If eventually the sea freight task does move to Kwinana, most of these constraining issues will, by default, be resolved.