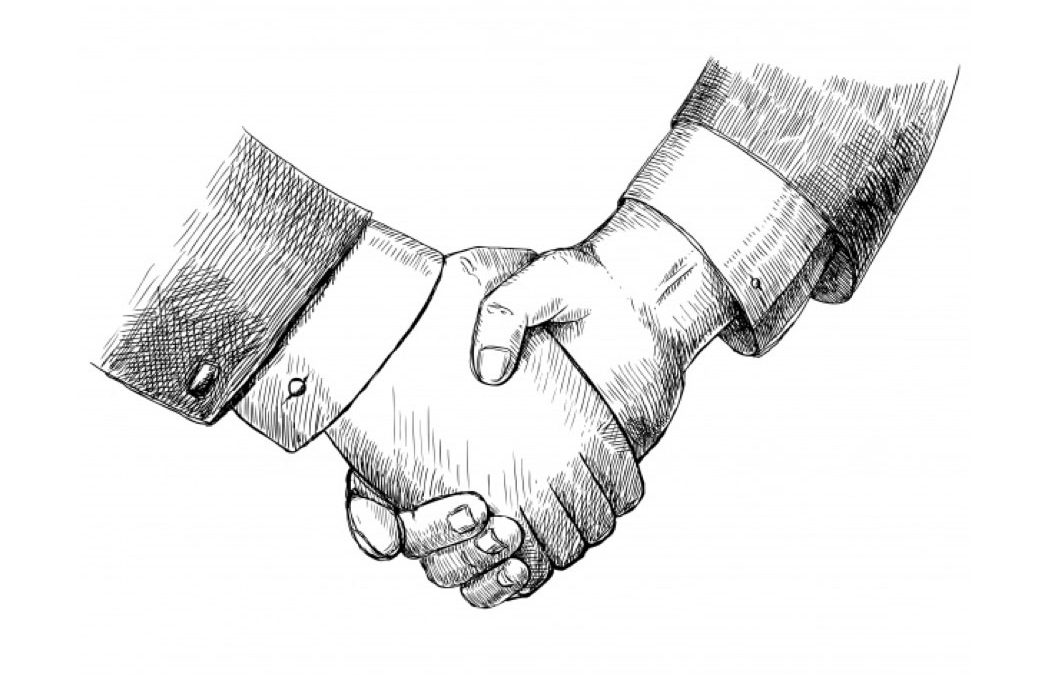 There has again been recent media attention directed towards the motivations behind political party donations and corporate gifts/hospitality to State-elected representatives and public servants. This recent attention has been largely focused on the property development industry, but not entirely. The reporting considers the likelihood of the perception that donors seek to acquire favourable decisions, or to favourably influence these.

It has been revealed that a similar perception on the Australian East Coast has resulted in the creation of laws to ban donations from certain industry sectors – focusing most attention on property developers to be specific.

Do you think it is somewhat bemusing that we don’t have similar laws here on the West Coast? On the surface, it appears that the same behaviours are treated differently depending where in Australia one lives. It’s illegal ‘over east’ for a property developer or their lobbyists to make or facilitate political donations, and if found guilty of these offences, substantial fines and even jail time are punishments available to the courts.

The Eastern States laws were enacted because over there they believe there have been issues, or at least the perception of issues, of inappropriate influence being applied to elected politicians and public servants.  Why else would the legislators have made it a criminal offence there?  Maybe this sort of behaviour doesn’t happen west of the Nullabor, but maybe it does?  Here in WA, could this be considered as acceptable behaviour?  It is legal.  There’s nothing wrong with it if it’s legal, right?

The bottom line though is this – it is illegal over there, yet legal here. But it’s the same stuff, so who’s right and who’s wrong?

The provision of corporate hospitality, gifts, political donations, and sponsorships either directly or indirectly is legal in WA.  But is it right and proper?  Does it pass the ‘pub test’?  Those in receipt of the benefits are legally required to disclose these benefits.  We know where this started and it harks back to the days of WA Inc.  So does the declaration system work?

Directors General of government departments have to declare the receipt of gifts and hospitality they receive from any parties, including property developers.  But if someone like you or I want to inspect their declarations, we have to pay a fee and make an application under the Freedom of Information Act?  Many would say this is very, very wrong, yet that is the process we have to work with.  Conversely, if you are in local government, gifts etc have to be published on your website within 10 days. Compare the two sectors for transparency.

As citizens we rely on a dependable, consistent, transparent, rules-based statutory planning process for delivering sound and ethical planning decisions.   But what if you think the process that you rely on is delivering planning outcomes that are flawed, curious?  What if you think something else undisclosed is going on?  Perhaps you could be forgiven if you formed a view that the system is weighted in favour of those who might provide donations, gifts or hospitality to planning decision makers?  That’s why the other States banned it.  As the old saying goes, there’s no such thing as a free lunch.

It is unfortunate, but KIC has developed a perception of bias in relation to the outcomes of a number of State planning decisions over the past 10 years that have given rise to decisions that compromise the integrity of the industrial buffer zone.  Companies are located in the industrial area BECAUSE of the buffer zone and the protection it affords them.  For long term sustainability (real jobs), industry in Kwinana is highly dependent on a buffer zone that is strongly protected from encroachment by urban development – houses and apartment buildings etc.’

Late last year a planning decision to approve a residential subdivision that partially encroached into the industrial buffer zone was announced.  Yet around six years earlier, the same development was refused by the Western Australian Planning Commission. The developer challenged the decision and they lost on appeal at the State Administrative Tribunal. The developer then appealed to the Supreme Court and lost – twice and yet the Minister for Planning ultimately overturned the decision of the Supreme Court and approved the development.

All these were statutory legal processes, and all agreed there was too much uncertainty due to the proximity of industry for the proposed homes to be put there. Six years later, out of the blue, its approval is announced. Seriously?

This whole ‘perception of bias’ needs to be fixed, and so in an effort to resolve this perception, KIC has written to our Premier with this set of requests:

KIC has a serious question for every planning decision-maker to reflect upon; what is the point of having a statutory planning process, with transparent statutory appeal processes, if a Minister can simply overturn properly-made decisions?