The benefits of industrial clustering – fertile ground for industrial symbiosis! 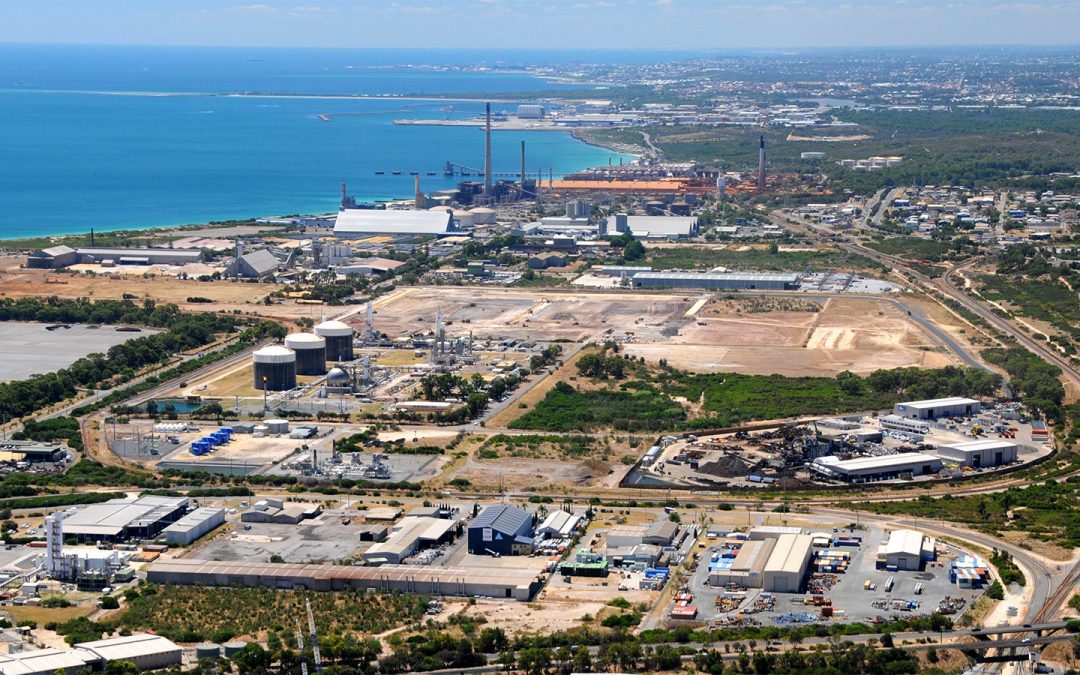 What if a major processing company (A) that had a couple of by-product ‘waste’ streams that two nearby companies (B & C) could use as inputs into their quite different production processes? Those streams are not a waste then, right? They are a product. What if another nearby company(D) had an energy source that was a by-product of their process, and the first company (A) used that energy in their process? Do you think that all four companies would be better off financially if they exchanged these products on commercial terms? Company A gets cheaper energy and derives an income from its two major ‘waste’ streams. Company D, gets an income from its by-product, and companies B & C get cheaper inputs. Nothing goes to landfill. Pie in the sky? Absolutely not. This is happening and it is happening in the Kwinana Industrial Area (KIA). If company Z has the same process as A, but is isolated and therefore has to landfill the same two by-product waste streams, they are going to be less competitive than Company A. This ain’t rocket science folks.

An ‘industrial cluster’ occurs where similarly categorised companies are located in close proximity, and (KIA) is literally the world’s best practice example of one such cluster.

The basic principle underpinning clusters is this: Companies in clusters are more competitive than similar companies located outside of clusters.

The improved competitiveness comes from being co-located with other businesses, so there is a

Business competitiveness is the bottom line!