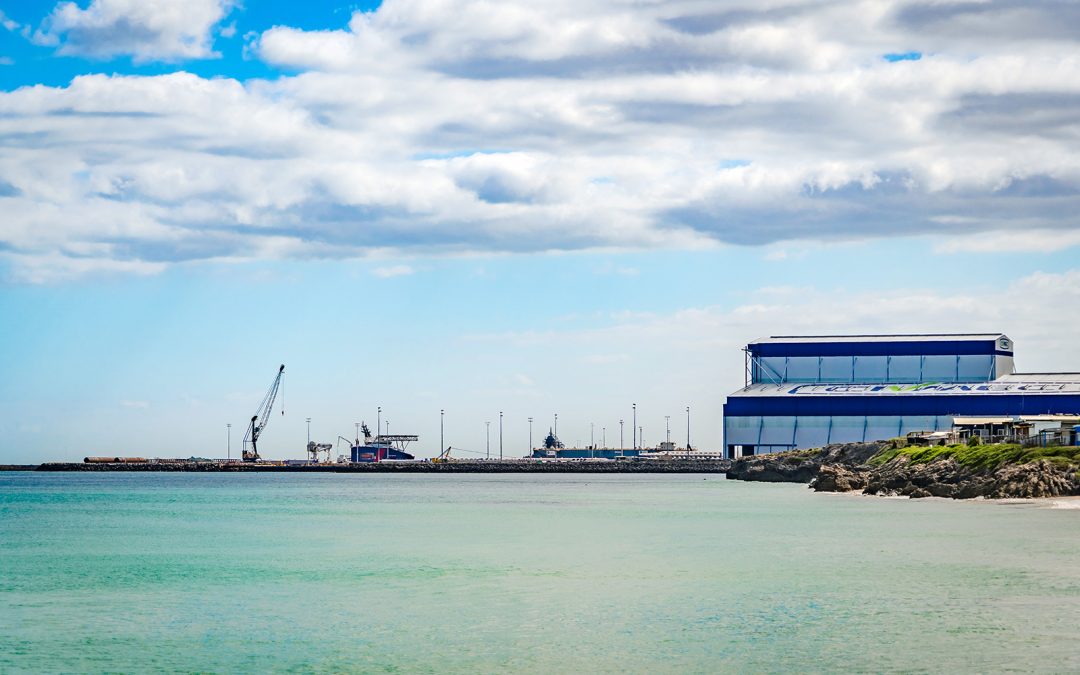 published September 20, 2021 on The West Australian

Demands to build cheap housing in an industrial buffer zone is an emerging constraint on the growth of Perth’s Western Trade Coast (WTC), threatening to derail the commercial region’s trajectory to a $28 billion powerhouse, the Kwinana Industrial Council (KIC) claims.

The association predicts employment numbers and economic value for the state’s premier industrial precinct could easily double if heavy, general and light industry is able to make use of undeveloped industrial land in Wattleup, dubbed ‘Latitude 32’.

KIC Director Chris Oughton said the area had a large buffer zone between industry and residential homes which could be used to maximise economic potential, but this was at risk if rural land within the zone was unlocked for affordable housing.

According to Mr Oughton, industrial land scarcity is already forcing new industry to look elsewhere, and further encroachment on the buffer zone would only put more jobs at risk.

“Residential housing squeezed into industrial buffer zones is almost pre-destined to generate complaints about impacts from industry,” he said.

“It can take hundreds of millions of dollars for business to respond to complaints from inappropriately located residents, and it may not even be possible to change a profile, leading to decisions to close down and relocate. 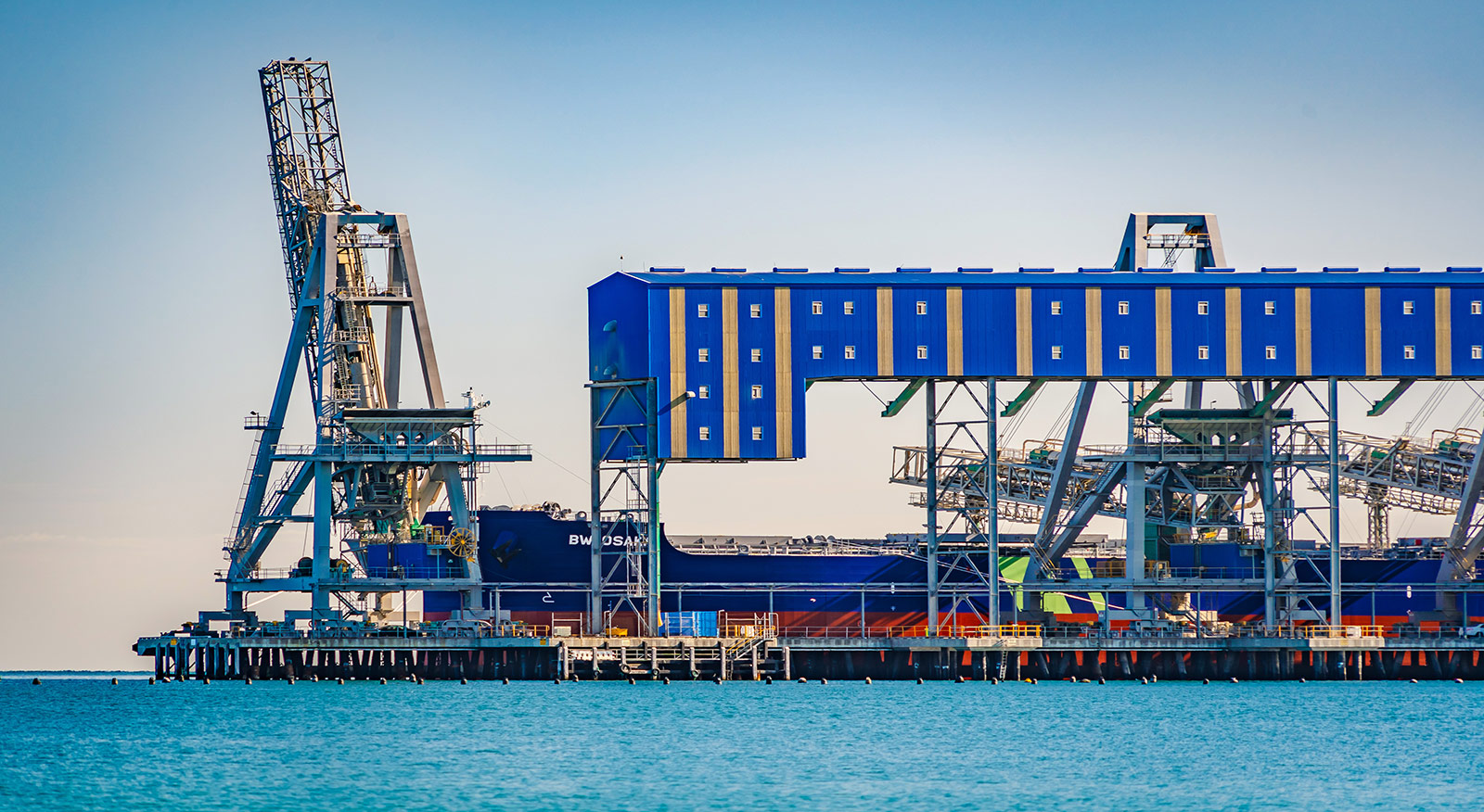 “Everyone knows industry is put in certain places to prevent conflict with houses – it’s not rocket science, but we still see residential development in conflict with the buffer zone being approved to proceed.

According to Mr. Oughton, the weakness of the buffer zone poses a threat to the thriving Kwinana industrial region.

A large number of government agencies, and three local governments are responsible in part for the governance of the WTC, and collectively they have an important management role to play. Investment in common-user infrastructure, and the provision of utilities, pipeline corridors, industrial land and efficient processes are all a part of this extensive mix.

“There are some frustrations, and I don’t need to go into these, suffice to say that it is imperative that communications are excellent across the agencies and that all are focused on achieving the strategic goals of the WTC. This gives industry the best opportunity to become and remain internationally competitive.”

He said some of Kwinana’s common user infrastructure was operating at full capacity thus constraining the further development of new trade and industrial opportunities, while utility corridors were described as virtually inaccessible and forcing material transport unnecessarily onto public roads.

Similarly, Mr Oughton said in relation to domestic gas availability for Kwinana projects, unfavourable prices, contract terms or its availability had made some planned projects unviable,

“Even today, the Western Trade Coast operates with numerous resolvable constraints which make it harder for industry to be internationally competitive or to even get through the numerous planning approvals in a reasonably quick time,” he said.

“I now believe the only way to fix this is for the government to create a WTC Development Board.”

“It would be like the MRA or the South West Development Commission, but on steroids.”

The prospective board has strong support from the KIC, which believes an alternative governance model will make sure decisions are shaped by industry knowledge and economic success and environmental excellence is prioritised.

According to Mr Oughton, the vision for the board is to streamline processes, source funding, support incoming business and manage environmental impact, local land use, industrial land aggregation and development.

He said these were just some responsibilities a WTC Development Board could take on, replacing the current multi-departmental model with one strong industry-minded governance entity.

“It would do everything from international business attraction and concierge work, through to industrial infrastructure projects, bringing industrial land to market when it is needed and doing joint venture projects with the private sector,” Mr Oughton explained.

“Now that is a vision worth fighting for and the direct beneficiary would be its single shareholder – the state and its citizens.”